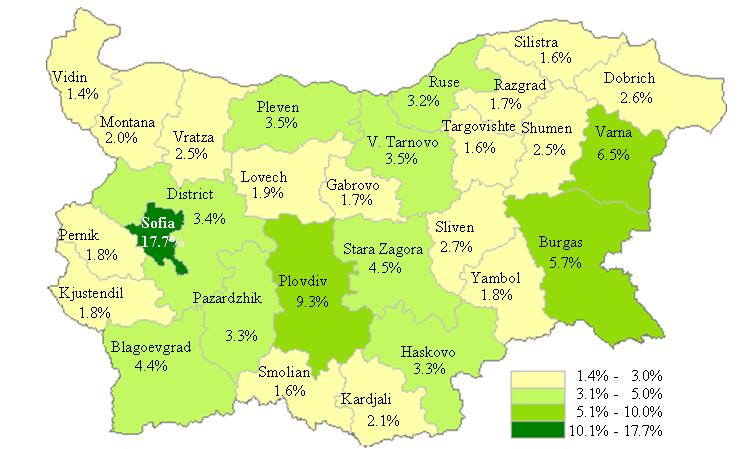 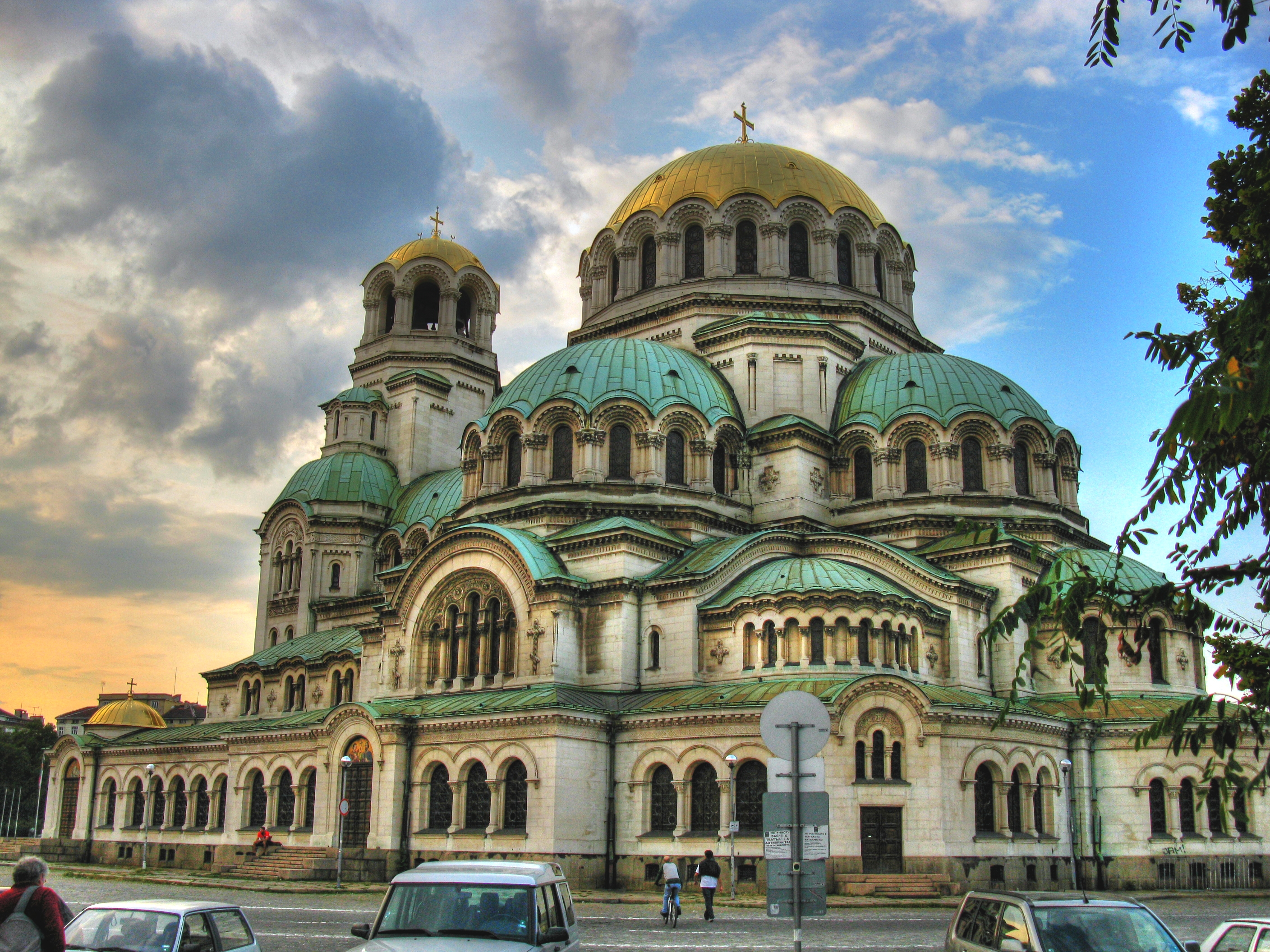 Population: 1 291 591
•The capital of Bulgaria is the center of the legislative, executive and judiciary power (the National Assembly, the      Presidency and the Council of Ministers).
•Sofia is the 13th largest city in the European Union. It is a financial hub,   home of the Bulgarian National Bank, the    Bulgarian Stock Exchange, the Financial Supervision Commission.
·        In Sofia:
- is concentrated 1/4 of the workforce in the country
- is centered 1/6 of the industrial production of Bulgaria
- are produced 34.3 percent of GDP of Bulgaria
·        Educational Snapshot:
16 language schools with business curriculum
18 language schools with IT curriculum
21 universities
26 000 graduates per year

In the VIII century BC at the place of a neolithic city occurs the ancient tracian city Serdica – named after the Thracian        tribe Serdi. The reason for the settlement of these lands are the hot mineral springs that abound in the Sofia field.

There are about 50 hydrothermal deposits in the surroundings of Sofia. Sofia is the only European capital that has eight        different types of mineral water. It is able to cure up to 100 thousand people every day. 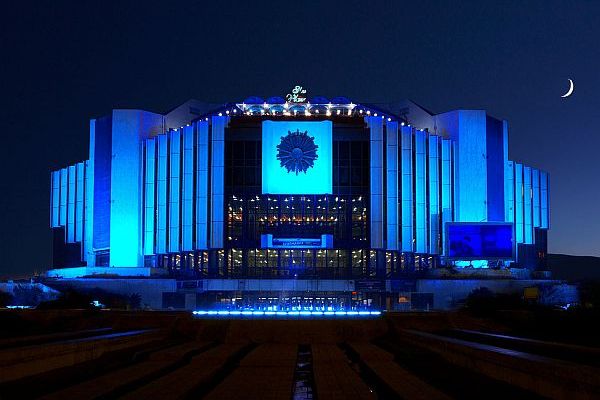 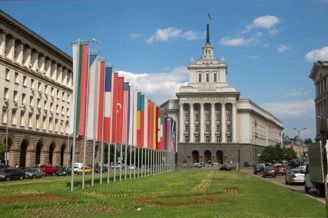 •One of the major administrative, industrial, transport, educational and tourist centres.
•One of the fastest growing economies in the country with an average GDP growth of 12-13%.
•Well-developed transport infrastructure including an international airport. Three of the ten Pan-European corridors pass near the city (IV, VIII and X).

The Roman Stadium in Plovdiv is one of the largest Roman buildings in the  Balkans. Its length is 180 meters and its capacity – 30 000 people.

The Ancient Theatre was built in I-II century.

Due to the good acoustics, owing to the specific architecture of the theater, it is still used for concerts and other events since it contains about 5 000 – 7 000 spectators. 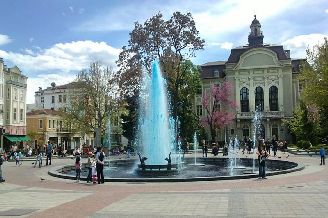 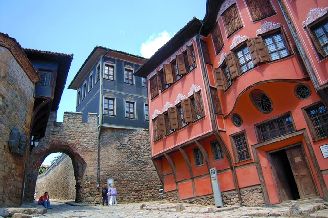 •The biggest city on the black sea coast. A major tourist destination, and a business and university centre.
•Headquarters of the Bulgarian Navy and merchant marine.
•Varna region produces 5.4% of the national GDP.

The province is third in the country by foreign investments per capita.

It has a well-developed transport infrastructure including an international airport and a heliport.

Varna Airport offers flights to some of the biggest cities in Europe – Brussels, Vienna, London, and Moscow.

Major roads include European routes E70 to Bucharest and E87 to Istanbul, and Pan-European corridor VIII.

12 language schools with Business, Mathematics and IT curriculum

The Botanical garden in Balchik is famous for its collection of large-sized cactuses and succulents, exposed in an open area of about 1 ha. The garden is the second of its kind in Europe after that of Monaco. In this unique garden grow over 2 500 plant species. 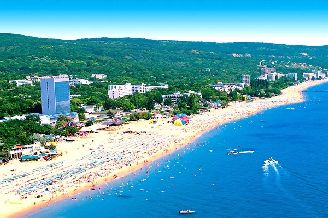 Burgas port is the largest one in Bulgaria. It operates 28 vessel berths featuring dwt of 125 000t to be handled.

Spirit of Burgas is a music festival for Bulgarian and international music. In 2009, the event was indicated by “The Times” as one of the 20 best festival destinations. 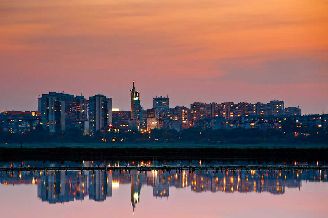 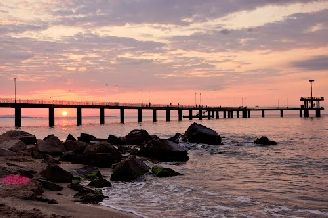 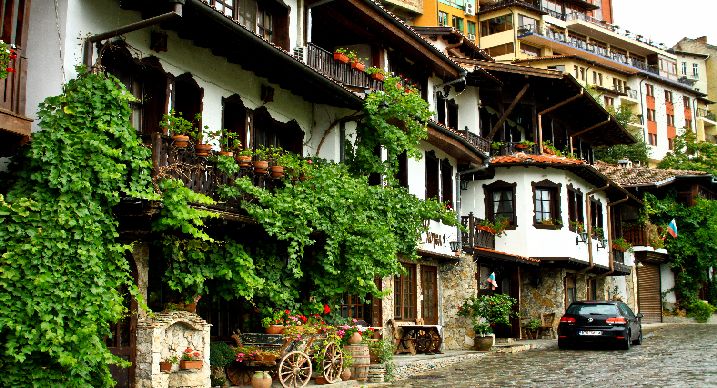 •One of the oldest settlements in Bulgaria with rich history and culture.
•The main attraction of the city is the well preserved medieval fortress, named Tsarevets.
•Well developed transport and communication infrastructure.

Arbanasi architectural museum reserve is situated 5 km away from Veliko Turnovo. It is one of the hundred national tourist sites in Bulgaria.

Tsarevets Hill in Veliko Tarnovo has five thousand years of history. It was inhabited during the Copper Age, as the first village on the hill dates from 4200 BC.

The audiovisual performance “Sound and Light”, which implicates itself in light, sound effects and verbal narrative, is historical narration of the most important moments of Bulgarian history. It first took place in 1985. 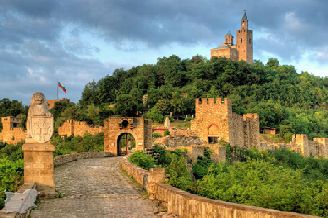 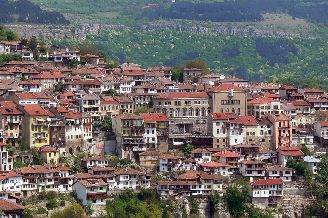 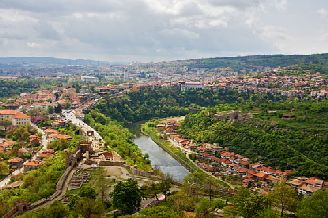 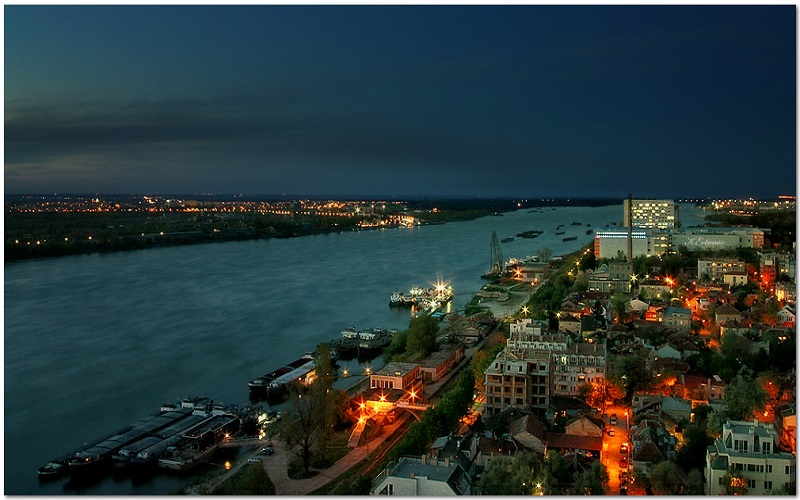 •The biggest Bulgarian river port and a big industrial centre (automotive industry, ceramics and chemistry).
•One of the first industrial zones in Bulgaria, which hosts international companies like Montupet, Keros Bulgaria and many others, is located in Ruse.
•Located along Pan-European corridor IX and the Danube Bridge – the major road and rail connection between Bulgaria and Romania

Ruse is 60 km away from the international airport Bucharest.

The central part of the town is famous for its unique architecture from the late XIX-th and the beginning of the twentieth century. Ruse is often called “Little Vienna” because of the architectural monuments, in which are covered baroque styles, modern, neoclassical and art Secession style. 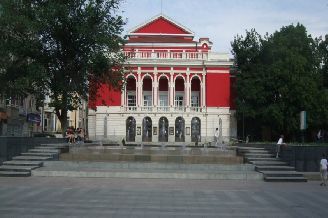